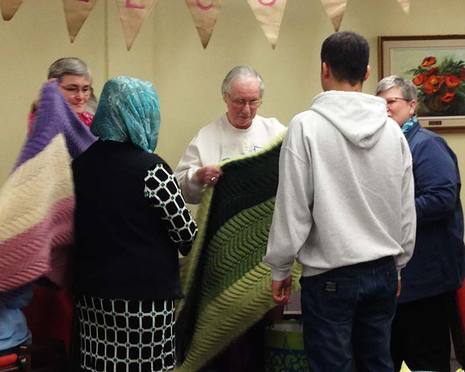 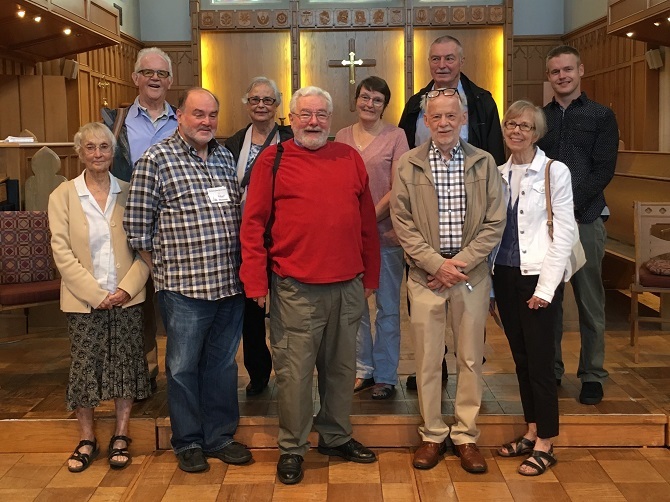 See the story of one refugee on YouTube: http://youtu.be/kjAUlhMSF98

The St. John the Divine Refugee Support Group has existed in various incarnations since the early 1980s with Vietnamese boat refugees. Since then the group has sponsored and assisted families from China, Ethiopia, Eritrea, Burma, Nigeria, Sierra Leone and Iraq. Under Canadian policies on convention refugees private sponsorships are encouraged by church, community and cultural groups, as well as groups of five citizens.

The Refugee Sponsorship Group is a joint undertaking between First Metropolitan United Church and St. John the Divine Anglican Church, both located in downtown Victoria, B.C. We are working together to sponsor refugees through the Canadian government’s Privately Sponsored Refugee Program. We are a constituent group under the Anglican Diocese of BC that is a Sponsorship Agreement Holder with the Government of Canada. As sponsors, we need to raise the funds needed to support the family during their first year as well as help with the practical issues of settling into a new country, a new culture and to meet the challenge of learning a new language.