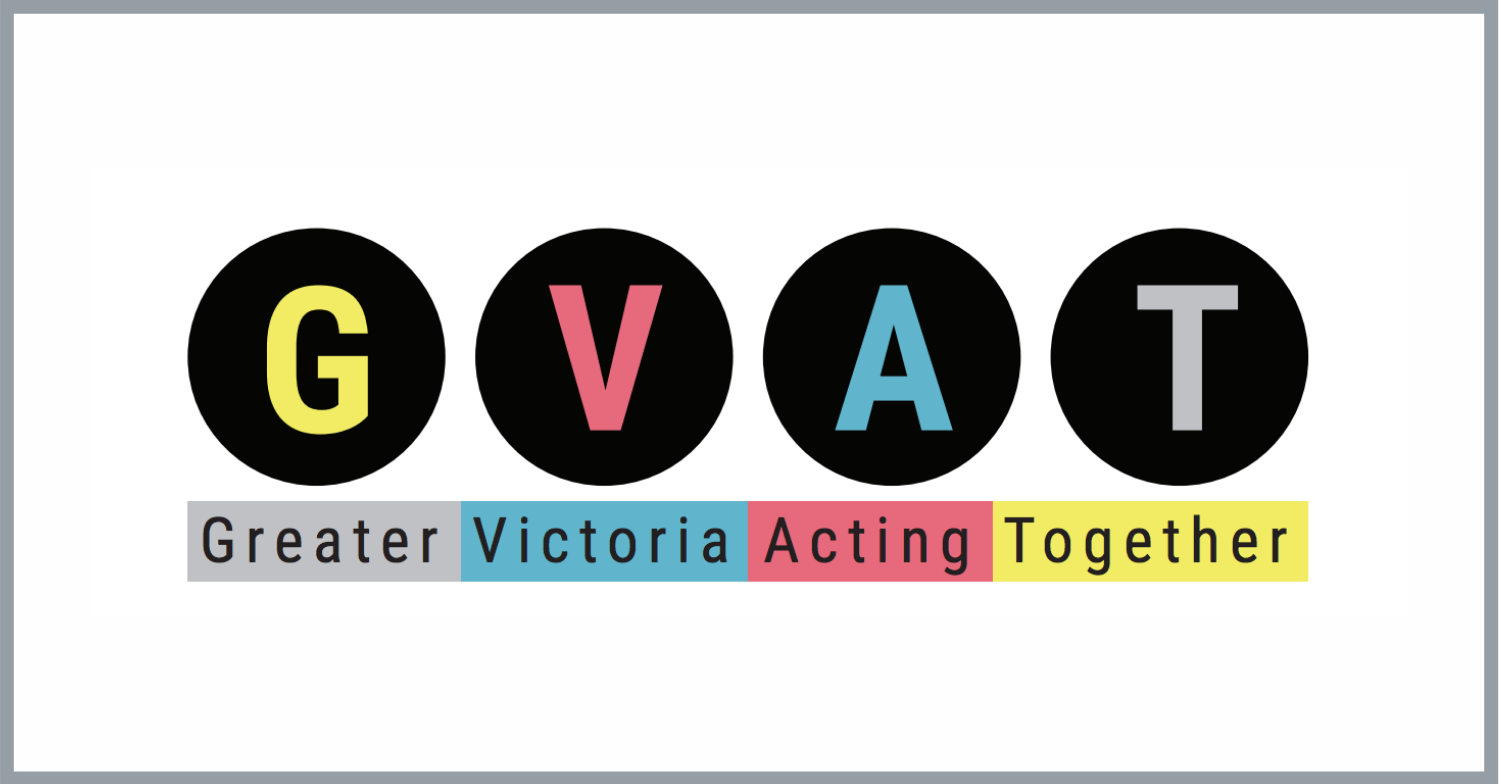 Overview What is GVAT? St. John's and GVAT How to Get Involved One Parishioner's Story

St. John’s has a history of taking a leading role in social justice actions in our community.  So it played a big part in the formation of GVAT and joined with over thirty other organizations to support the concepts that the alliance stands for.

A Seed of a Vision

The seeds of GVAT were sown when some of our church members, especially the Faith in Action Group, saw the need to address the sources of what was troubling their neighbours. They were made aware of what the Metro Vancouver Alliance was achieving in that community at that time, and saw that it was effective.

The Vancouver and Victoria alliances are modelled on the historical successes and organizational structures of the Industrial Area Foundation (IAF). This institution started in Chicago in the hard-times of the 1940s, as an alliance of faith-based and civic organizations who were responding to the urgent needs of their neighbourhood communities - to address the social and economic inequities of those times.