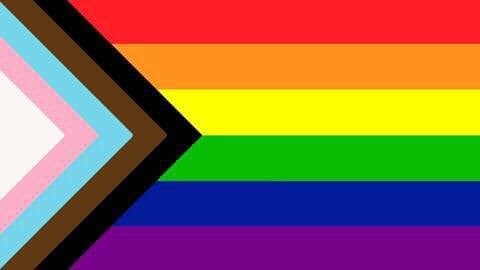 As I have written today on Social Media, I am very pround to serve, lead, and be a part of this community of The Anglican Church of St John the Divine for many reasons, but not least because as a Christian community St John's is not just a 'tolerant' or 'inclusive' community when it comes to the diverse expressions of sexuality and gender which we have been gifted with by God, but affirms the wonder and delight God takes in the diversity of creation and because we have advocated, and continue to advocate for, this understanding in our society and particularly within the wider Church.

When I was interviewed for the position of Incumbent of this Parish I was asked whether I would be not just accepting, but advocating for equal marriage at all levels of the church, to which I answered a full-hearted 'yes' - coming from the Church of England which still demanded (and demands) conformity to the deeply flawed issues in Human Sexuality Report of 1991, and subsequent reports which parrot similiar lines (for the reports, unedifying as they are, click here) being able to say yes to that was in itself as liberation. Having been at both General Synod meetings in the past few years which discussed the opening up of the Marriage Canon I see why St John's was so keen on having a leader who would bring that voice to the wider Church. As most readers will know, the formal expansion of the Marriage Canon was rejected by the House of Bishops, but the recognition that this did not reflect the voice of the church at large, or indeed the way the Spirit was leading us as a community, meant that allowances were made under the current Canon to let Bishops authorise equal marriage in their own Dioceses without a Canonical change. It's not perfect, but it is progress, and it has been my privilege to offer both marriages and blessings of marriages for same gender couples 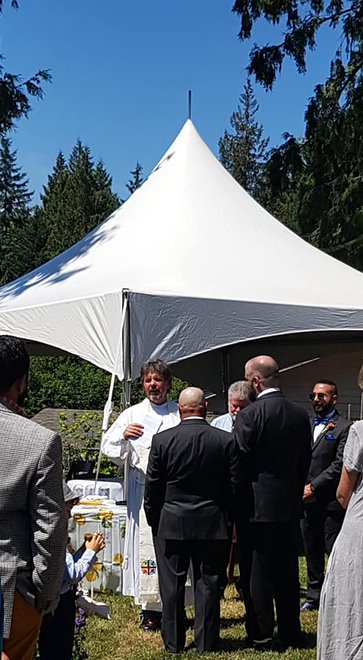 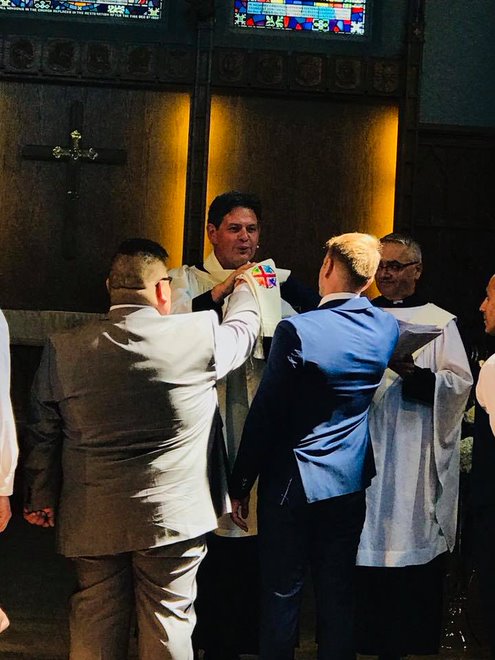 It's always a privilege to be a part of the journey of life that people undertake, and there are moments such as these where the privilege is all the more obvious, we continue to affirm and celebrate the richness of the diverse sexualities and genders with which the Creator has blessed us, and St John's will continue to stand for equity, justice, and affirmation of all, and to stand against bigotry and exclusion of any kind.

To all people we say 'you are loved, you are celebrated, you are blessed and a blessing'