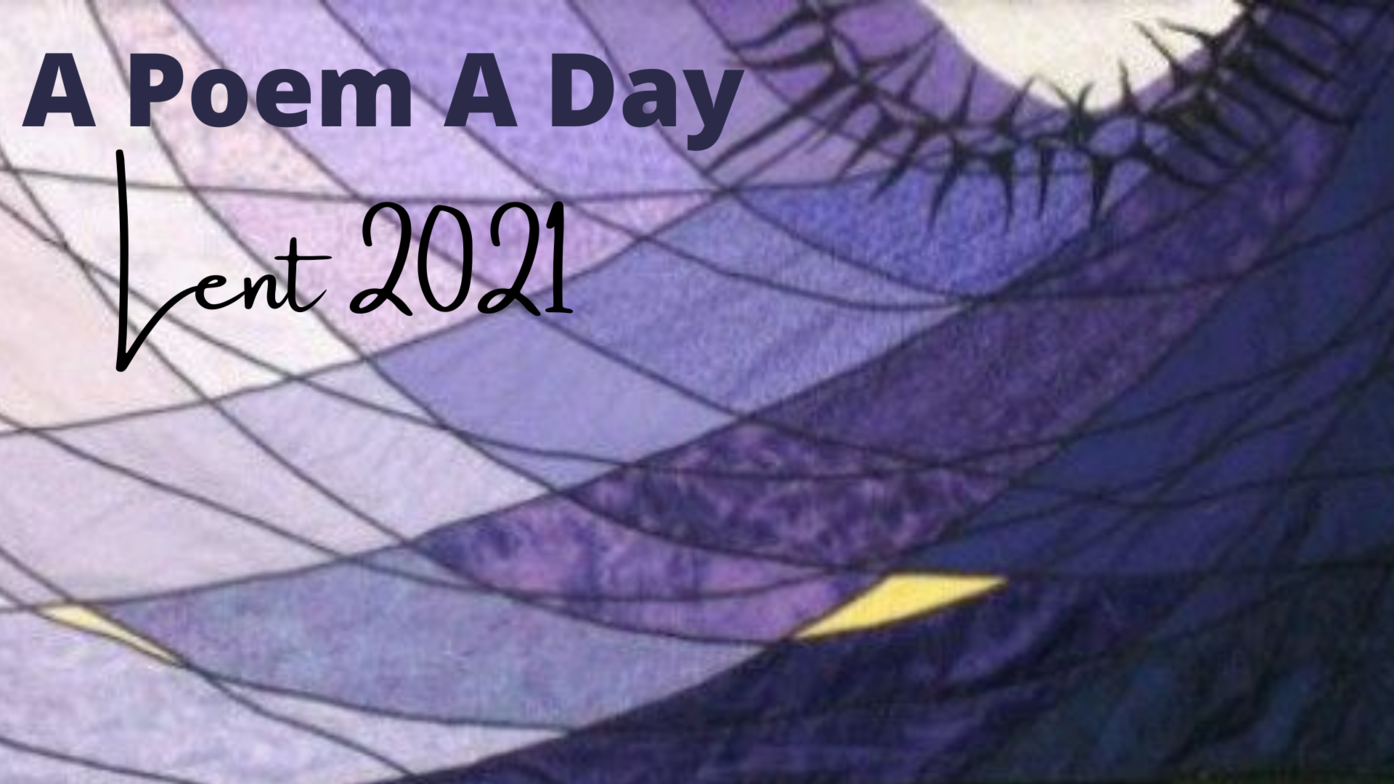 When things go wrong it's rather tame
To find we are ourselves to blame,
It gets the trouble over quicker
To go and blame things on the Vicar.

The Vicar, after all, is paid
To keep us bright and undismayed.
The Vicar is more virtuous too
Than lay folks such as me and you.
He never swears, he never drinks,
He never should say what he thinks.
His collar is the wrong way round,
And that is why he's simply bound
To be the sort of person who
Has nothing very much to do
But take the blame for what goes wrong
And sing in tune at Evensong.

For what's a Vicar really for
Except to cheer us up? What's more,
He shouldn't ever, ever tell
If there is such a place as Hell,
For if there is it's certain he
Will go to it as well as we.
The Vicar should be all pretence
And never, never give offence.
To preach on Sunday is his task
And lend his mower when we ask
And organize our village fetes
And sing at Christmas with the waits
And in his car to give us lifts
And when we quarrel, heal the rifts.

To keep his family alive
He should industriously strive
In that enormous house he gets,
And he should always pay his debts,
For he has quite six pounds a week,
And when we're rude he should be meek
And always turn the other cheek.
He should be neat and nicely dressed
With polished shoes and trousers pressed,
For we look up to him as higher
Than anyone, except the Squire.

Dear People, who have read so far,
I know how really kind you are,
I hope that you are always seeing
Your Vicar as a human being,
Making allowances when he
Does things with which you don't agree.
But there are lots of people who
Are not so kind to him as you.
So in conclusion you shall hear
About a parish somewhat near,
Perhaps your own or maybe not,
And of the Vicars that it got.

One parson came and people said,
Alas! Our former Vicar's dead!
And this new man is far more ‘Low’
Than dear old Reverend so-and-so,
And far too earnest in his preaching,
We do not really like his teaching,
He seems to think we're simply fools
Who've never been to Sunday Schools.”
That Vicar left, and by and by

A new one came, “He's much too ‘High’,”
The people said, “too like a saint,
His incense makes our Mavis faint.”
So now he's left and they're alone
Without a Vicar of their own.
The living's been amalgamated
With one next door they've always hated.

Dear readers, from this rhyme take warning,
And if you heard the bell this morning
Your Vicar went to pray for you,
A task the Prayer Book bids him do.
“Highness” or “Lowness” do not matter,
You are the Church and must not scatter,
Cling to the Sacraments and pray
And God be with you every day.