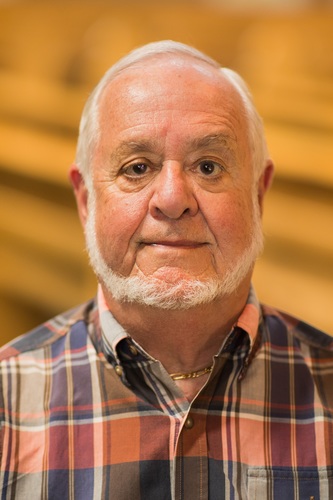 William (Bill) Huzar has lots to bring to synod. He has many years of experience listening to people and representing their interests. Look at one of his recent resumes.

As a consumer and pubic interest representative, I have worked on Technical and Technical Subcommittees of the Canadian Standards Association, one of Canada’s Standards Development Organizations, for the past fifteen years. These teams consist of professionals who work to develop national and international standards. The development is done on a consensus model where the members work in collaboration to achieve a standard for the safety and protection of consumers, nationally and internationally.

In 1998, I received a certificate of Achievement in ADR (Alternative Dispute Resolution) from the Faculty of Law University of Windsor. This course taught, amongst other techniques, active listening which I have used effectively in dealing with individuals and groups.

Technologies And Oral And Written Communications

I am fully competent with the use of computer and other electronic communications technologies. As a member of the OSSTF Communications Committee, I developed and presented workshops and as a member of the OSSTF Mediation Council, I ran training workshops on dispute resolution throughout Ontario. As Chair of the National Volunteer Association, Corrections Canada, I presented briefs to the Sampson Panel on correctional reform and conducted national and regional meetings across Canada. Data-Based Decision Abilities

As the Treasurer for several Not for Profit organizations both local and national, I have developed skills in using spreadsheets, developing budgets and understanding financial and other statement. I have just completed an online course Foundations of Financial Management for Nonprofit Organizations offered by Volunteer Victoria and instructed by an accounting instructor from Camosun College, the Victoria community college.

Charity And Other Boards