For links to the original sources so you can share the articles online, please scroll to the bottom of the page.

We have witnessed recent elections in B.C., N.B., SK., Bolivia, and, of course, in the U.S.A. It's the season of politics! Hence, LJR #12's predominant theme -- "Faith and Politics".  When Donald Trump staged an impromptu photo-op in front of St. John's Episcopal Church in Washington in June, he ignited a firestorm of reactions. DC Bishop Mariann Bude responded to the President's actions angrily, saying: "The President used a Bible as a backdrop for a message antithetical to the teachings of Jesus!"

Perhaps you've noticed during this electoral season (especially south of the border) that diverse religious views have jockeyed for prominence. As perplexing questions swirl regarding the impact of faith on the political canvas, LJR#12 raises important questions which filter electoral politics through the lens of shared (and divergent) Christian beliefs.

The longer YES! and Rolling Stone articles frame this topic by illuminating how religion has polarized and hardened political positions in the U.S. They provoke serious questions about Christian political options in a pluralistic, secular society like Canada. Specifically, is our Anglican faith of any import in helping us to adopt just policies for "the least of these"? Catholic sister Karen Donahue summed up the President Trump's Bible-toting opportunism above by saying: "Our deepest belief as Christians – whether Protestant, Catholic, Orthodox or Evangelical – holds that we are all children of the same loving God and are responsible for one another!"

On the congregational front, we feature Sara Chu's fine article which highlights the remarkable life of our own Mavis Gillie. In the spirit of Remembrance Day, we also provide an update on the TPNW. Other articles covered off in LJR#12 deal with a diversity of topics including Climate Change, Reconciliation, Inner-City Poverty, the Wisdom of Elie Weisel and Lessons/Challenges from this season of COVID Discontent. As is our custom, we've added some thought-provoking Poems, Prayers and Meditations for your pre-Advent edification.

This publication is made possible thanks to the timely, expert assistance provided by these St. John's congregants -- Carol-Ann Zenger, Karen Coverett, Karyn Lehmann and John McLaren. 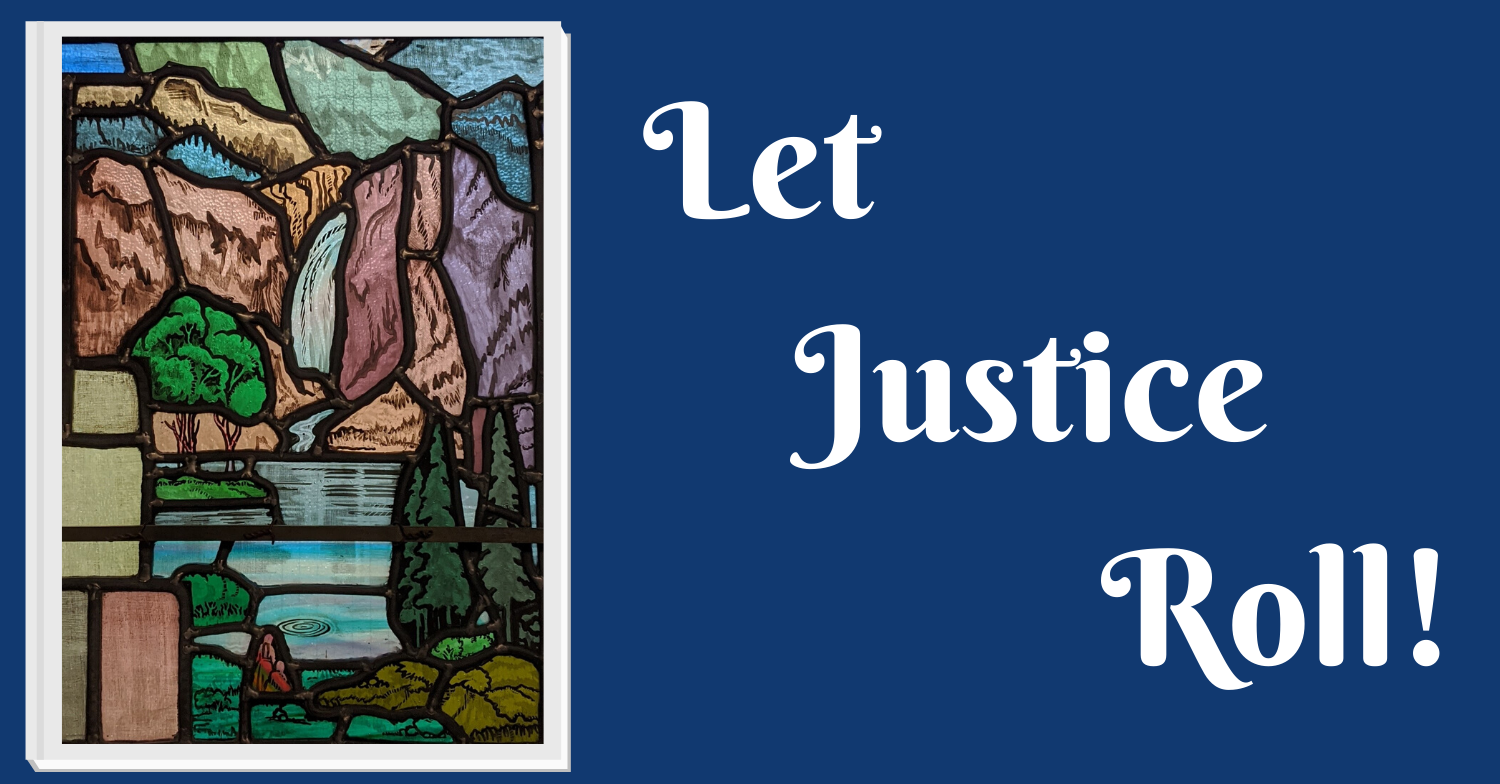 A Wealth Tax on the Super Rich - Alex Hemingway/CCPA

Elie Weisel on Evil, Forgiveness and Prayer - K.Tippett/On Being

The Time for Postponing Climate Action is Over - David Korten

Plead the Cause: Call to Stand Against Injustice - Rick Tobias/Mosaic

No Turning Back - LeeAnn McKenna/BPFNA