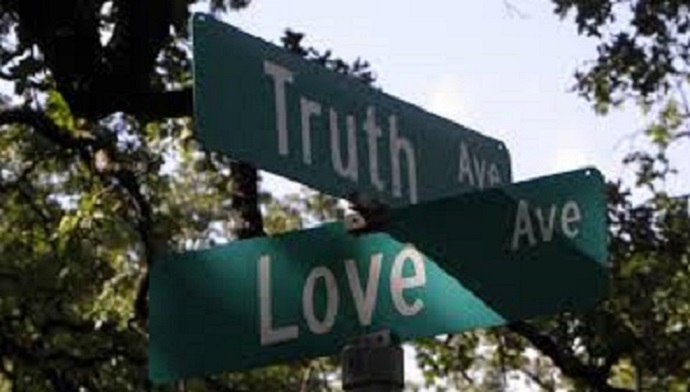 But each of us was given grace according to the measure of Christ’s gift. Therefore it is said,‘When he ascended on high he made captivity itself a captive;
he gave gifts to his people.’(When it says, ‘He ascended’, what does it mean but that he had also descended into the lower parts of the earth? He who descended is the same one who ascended far above all the heavens, so that he might fill all things.) The gifts he gave were that some would be apostles, some prophets, some evangelists, some pastors and teachers, to equip the saints for the work of ministry, for building up the body of Christ, until all of us come to the unity of the faith and of the knowledge of the Son of God, to maturity, to the measure of the full stature of Christ. We must no longer be children, tossed to and fro and blown about by every wind of doctrine, by people’s trickery, by their craftiness in deceitful scheming. But speaking the truth in love, we must grow up in every way into him who is the head, into Christ, from whom the whole body, joined and knitted together by every ligament with which it is equipped, as each part is working properly, promotes the body’s growth in building itself up in love.

The phrase 'speaking the truth in love' has been terrribly, even dangerously, misused in Christian circles over the years. It has been an excuse to tell people they are not accepted, or acceptable, because of who they are or what they have done, it has been used to say cruel and painful things because it is justified as 'telling the truth in love'.

It's true that honesty in love sometimes means painful conversations, particularly when the loving act is to let people know that they are hurting others or themselves through their actions. But the writer to the Ephesians has a different motivation in using this phrase. For a burgeoning Christian community, not quite using the word 'Church' as we do today, the underpinning of all they are seeking to do is community, is being bound together in love, and learning to live together in such a way as they build one another up - in order that they may transform the world with their proclamation of the love of Jesus Christ.

The idea of 'speaking the truth in love' is about building up, not tearing down. Love seeks the best for the other, not to dominate, exclude, or belittle. In particular here it is about recognizing our interconnectedness as people of faith, and being knit together as intimately as a body is joined by ligament, tendon, flesh and bone. In this context hard conversations can take place from a place of mutual care and compassion, and a desire to make the love of Christ known.

O Lord,
may all who contend for the faith
never injure it by discord and impatience,
but speaking your precious truth in love,
present it that it may be loved,
and that people may see your truth
as goodness and beauty. Amen.

William Bright shared on A Collection of Prayers website