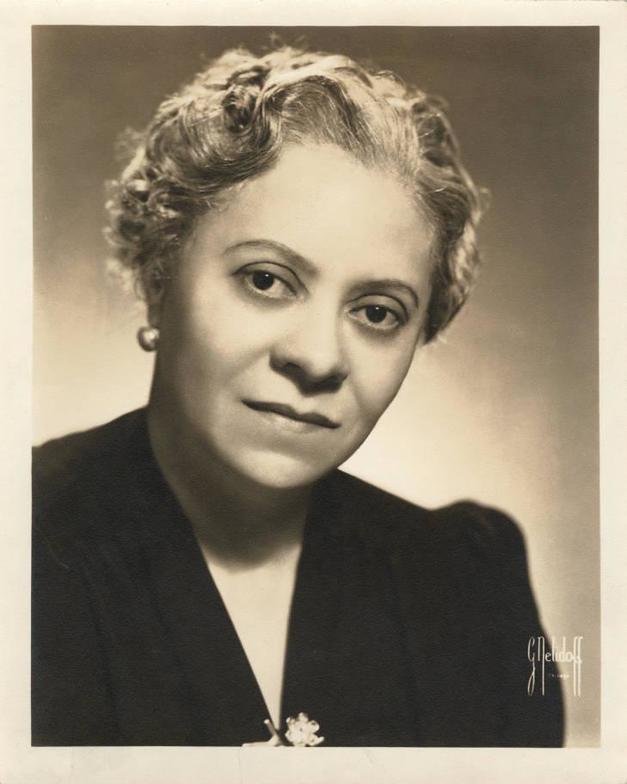 A blog post by the Sutton Organ Scholar, Emily Markwart, on the music after the sermon played in today's Zoom Service, Andante by Florence Price.

This past year, I undertook a project for my undergraduate thesis about American composer Florence Price (1887-1953). She was a composer during the first half of the 20th century, and she was from an mixed race African American family. Price garnered national recognition in 1933 when her First Symphony in E minor was premiered by the Chicago Symphony Orchestra, which made her the first African American woman to have an orchestral work played by a major city orchestra. My project focused specifically on her unrecorded Piano Quintet; however, in the process of this project I learned so much about her vast compositional output.

David has been wonderful in bringing this project to St. John’s. We had prepared Price’s mass setting, and he and I had been working on one of Price’s smaller organ pieces, Adoration. Both of these were set to be a part of the March 15th service, but alas, that was the first week of online services.

The piece in the service this week is titled, Andante, and is one of her character piano pieces. She wrote many of these pieces throughout her lifetime, some of them are dated from the early 1920s and others were penned in the late 1940s. This particular piece is not dated, but I am grateful that it has been recovered and published.

As a musician, it is hard to know how to respond to the recent events that are protesting police brutality and civil rights. It is the same climate that Price found herself composing in during the height of Jim Crow laws and colour segregation. It can seem trivial to focus on arts and music; I have been questioning what the impact could possibly be in simply sharing a piece of music. It is important to lift up the voices of BIPOC (Black and Indigenous People of Colour) artists, composers, and musicians. The music of these composers, like Price, offer different perspectives to instrumental music. This has been a call across classical music, and other genres of course, for a number of years to diversify concert programming. Many people are surprised to learn that women and people of colour composed classical music. I encourage you, if you enjoyed this piece, to search out more of Price’s music, and the music of other BIPOC composers and artists. Lara Downes has some brilliant recordings of Price’s music that can be found on Spotify and other platforms, alongside a couple of different recordings of Price’s symphonies.

In this time of deep self-reflection of our systems and privileges, I feel it is important to listen to the voices of those that have been oppressed and marginalized in all areas of artistic creation: authors, musicians, visual artists to name a few. This is supplemental to the wider community work we are being called to do, but there are stories and experiences in these pieces that are important to listen to and reflect on.