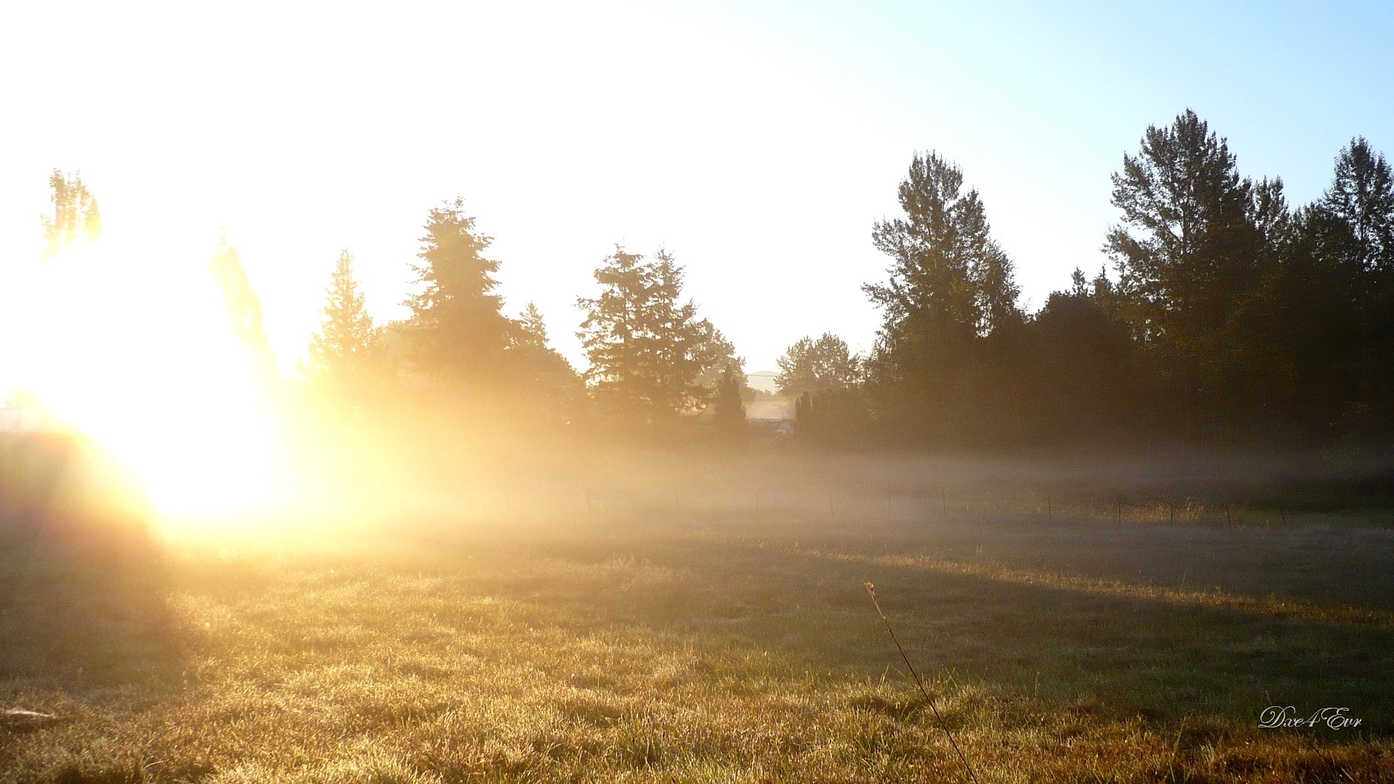 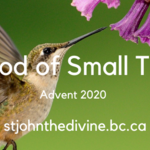 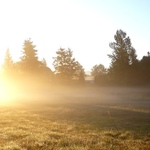 This is one that I don't need to comment on. It's a poem that speaks for itself, by the Poet-Philosopher-Priest RS Thomas.

I have seen the sun break through
to illuminate a small field
for a while, and gone my way
and forgotten it. But that was the pearl
of great price, the one field that had
treasure in it. I realize now
that I must give all that I have
to possess it. Life is not hurrying

on to a receding future, nor hankering after
an imagined past. It is the turning
aside like Moses to the miracle
of the lit bush, to a brightness
that seemed as transitory as your youth
once, but is the eternity that awaits you.
RS Thomas

Moses was keeping the flock of his father-in-law Jethro, the priest of Midian; he led his flock beyond the wilderness, and came to Horeb, the mountain of God.There the angel of the Lord appeared to him in a flame of fire out of a bush; he looked, and the bush was blazing, yet it was not consumed. Then Moses said, ‘I must turn aside and look at this great sight, and see why the bush is not burned up.’ When the Lord saw that he had turned aside to see, God called to him out of the bush, ‘Moses, Moses!’ And he said, ‘Here I am.’                 Exodus 3.1-4