The Urgency Of Waiting 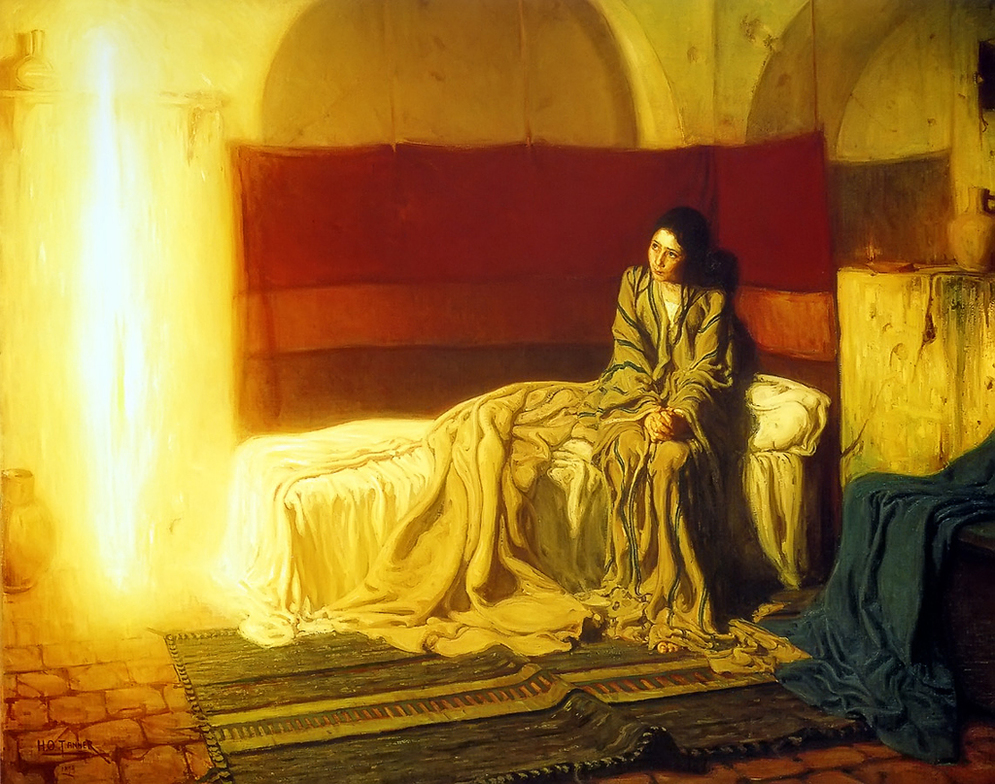 Advent is a season of waiting, of hopeful expectation. We mirror, in a very truncated way, the waiting of Mary as she expected the birth of her first child, the son who was to change the world.  But Mary's waiting was not a passive act, she went to visit her cousin Elizabeth who was also expecting a child, a child who would grow up to be John the Baptizer (or John the Baptist).  She also composed, according to Luke the Gospel writer, a song which is used in many churches on an almost daily basis - a radical song of prophecy and hope we call 'The Magnificat' (Magnificat is the first word of the song in latin, meaning 'magnify').

This song is prophecy, meaning not that it 'tells the future' but that it speaks out God's agenda of justice and the radical re-ordering of Society. Prophets are not 'foretellers' but 'forth-tellers' - in Hebrew tradition, speaking out for the disenfranchised and marginalised and for the just society which God calls us to create.

In our waiting, we are called to be active. We are called to be prophets, speaking the light and life of God, standing up for the excluded and oppressed, and living lives and praying prayers which usher in a new way of being, doing, and thinking which transforms the world for the better. A world where all are welcomed, all are loved, and all are valued.

“My soul magnifies the Lord,
and my spirit rejoices in God my Savior,
for he has looked with favor on the lowliness of his servant.
Surely, from now on all generations will call me blessed;
for the Mighty One has done great things for me,
and holy is his name.
His mercy is for those who fear him
from generation to generation.
He has shown strength with his arm;
he has scattered the proud in the thoughts of their hearts.
He has brought down the powerful from their thrones,
and lifted up the lowly;
he has filled the hungry with good things,
and sent the rich away empty.
He has helped his servant Israel,
in remembrance of his mercy,
according to the promise he made to our ancestors,
to Abraham and to his descendants forever.”