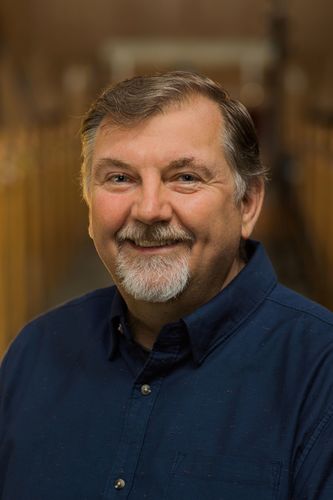 Michael was born in the UK, grew up in North Vancouver and Vancouver and, in 2005, moved to Victoria. Most of his career was spent in the hospitality industry as a restaurant manager, bar manager, hotel manager, chef and owner.

Sometime after moving here, Michael was walking past St. John’s; he stopped, went in and listened to a sermon by the Rev. Harold Munn and quickly fell in love with the community. In 2007, while attending the Maundy Thursday potluck, Michael met Paul and they were married at St. John’s in 2013. Michael has been a member of St. John’s parish council and a synod delegate.